The Brisbane Launch of The Monocle’s Guide for Better Living was attended by a who’s who from Brisbane’s Creative Community.

September/October proved to be my busiest months so far this year. I had to literally run from meetings to appointments and from deadline to deadline. Needless to say I am happy it is November! So to bring you all up to speed here I share some of my September/October highlights! 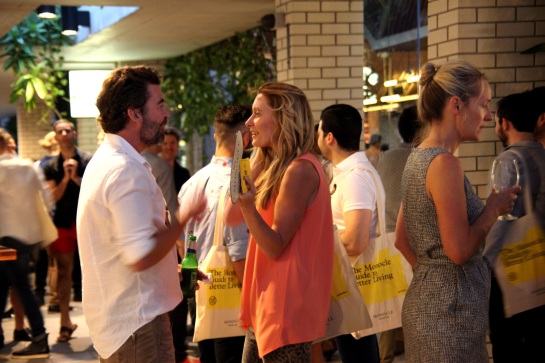 September ended with a kind invitation from Elie Moubarak (Owner and Creative Force behind Lychee Lounge, Laruche Bar & Supperclub, and Gerard’s Bistro) to attend Monocle’s launch of their Guide for Better Living. It was a great event! Thank you Elie and all who attended for making it a delectable afternoon delight!

Some dear friends launched their cafe and bar Lucky Duck which is a stone’s throw from where I reside. I took a few photos to support their budding business and enjoyed some great coffee, chilled live music and the relaxed interior at the same time. Congratulations Justine and James! 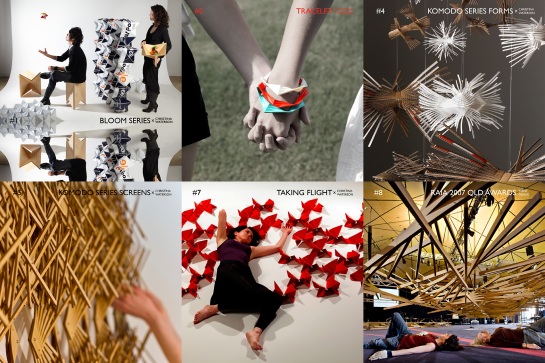 Compiling my portfolio for a myriad of applications.

As part of my future dreaming for 2014 I have been applying for residencies, exhibition opportunities and project funding. I can’t say any more than that as I never count my chickens before they’re hatched! Fingers Crossed!

I’ve been transiting back and forth to Bond University twice weekly to guide Studio Unit 2A Architecture Students through a project which transforms Broad Beach with a series of community projects. 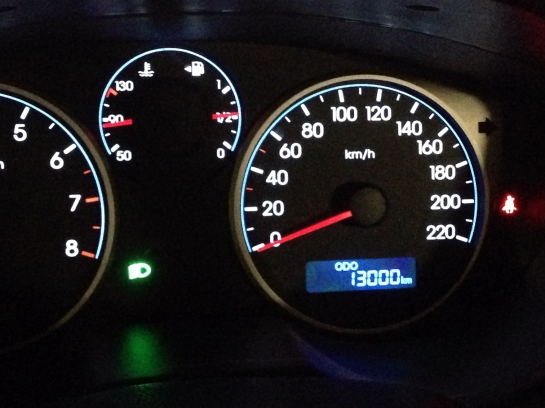 …and a lot of weaving. Here I am pictured putting the finishing touches on X-Screen Solid for the Hightide Exhibition at artisan.

Weaving Weaving Weaving. I spent much of October with Tasmanian Oak. Sanding it, sealing it and weaving it into X-Screen Solid for the Hightide exhibition at artisan. For more on the process stay tuned! 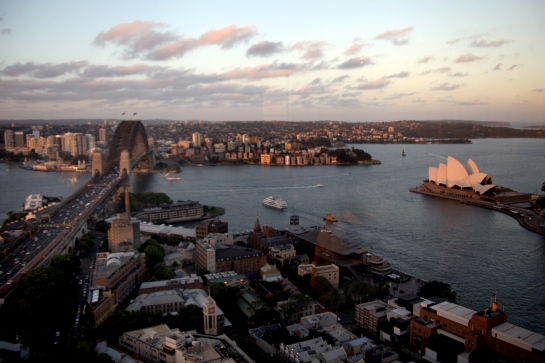 A quick trip to Sydney for an application that’s part of my future dreaming for 2014! I had just enough time to enjoy the sunset over Sydney Harbour.

A happy dance with my designs, celebrating the Hightide Exhibition opening at artisan, Fortitude Valley Brisbane. Photo by Darcy Clarke.

The month rounded out with the Hightide Exhibition opening at artisan Fortitude Valley. During October I was interviewed for the exhibition content and worked on story boxes that described the conceptual ideas behind my designs. It was a rewarding process. X-screen solid was featured in my suite of works alongside Lift Stool, Tilt Mag Rack and Tracelet. In total 22 designers exhibited work in the exhibition that complemented the Hightide: Queensland Design Now publication launched earlier in 2013 in LA, Melbourne and Brisbane.

All photography by Christina Waterson unless otherwise credited.