Crowd gathers for the Official Brisbane Launch of Hightide on 1 August 2013. All photos courtesy of Hightide and Luxxbox.

August started with a bang as the Hightide: Queensland Design Now book by Jason Bird was launched at Luxxbox Showroom in Fortitude Valley, Brisbane.

Formal Proceedings: Jason Bird speaks of his passion for the book as Andrew Mackenzie (URO Media) and Hon. Ian Walker MP wait in the wings.

Hon. Ian Walker MP, Minister for Science, Information Technology, Innovation and the Arts officially launched the book with a heartfelt speech. Guests included design professionals; the DIA; Robert Forster (Co-Founder of the Go Betweens) who wrote an essay for the book entitled ‘Beautiful Loneliness’; media; avid design students; and of course the designers featured in the book. 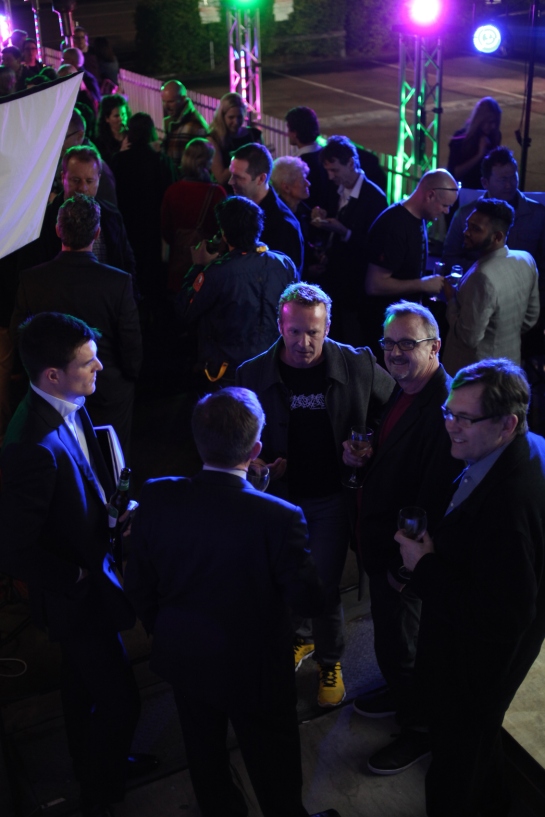 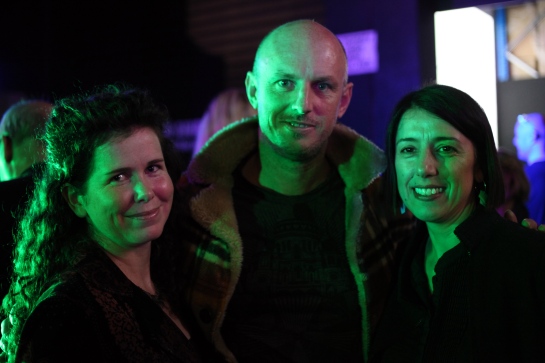 This man is a legend: Robert Forster (Co-Founder of The Go Betweens) shimmies through the crowd.

Party On: Ok so some of the designers kicked up their heels and had a little fun playing up for the cameras! 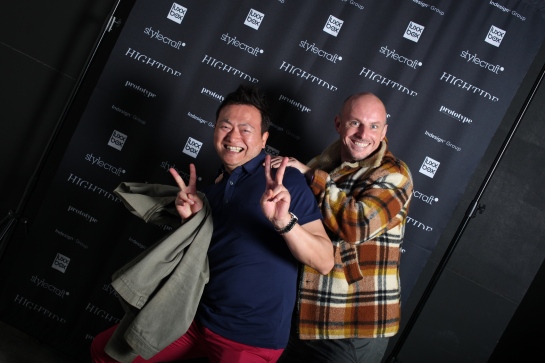 STAY TUNED! The Hightide Queensland Design exhibition will open at artisan: idea skill product in late october and run from 25 October to 21 December 2013. On display will be key works from each of the 23 designers featured in the book. It’s going to be a great way to end the year – on a high note!

All photos courtesy of Hightide and Luxxbox. Thank you again for a great evening! For a preview of the Hightide: Queensland Design Now book visit Bjorn Rust’s awesome flick through video or to secure your copy go to URO Media.